By Carol Sanford on October 15, 2019 in Second Opinion

# 135- Gifts and Limits of the Circular economy 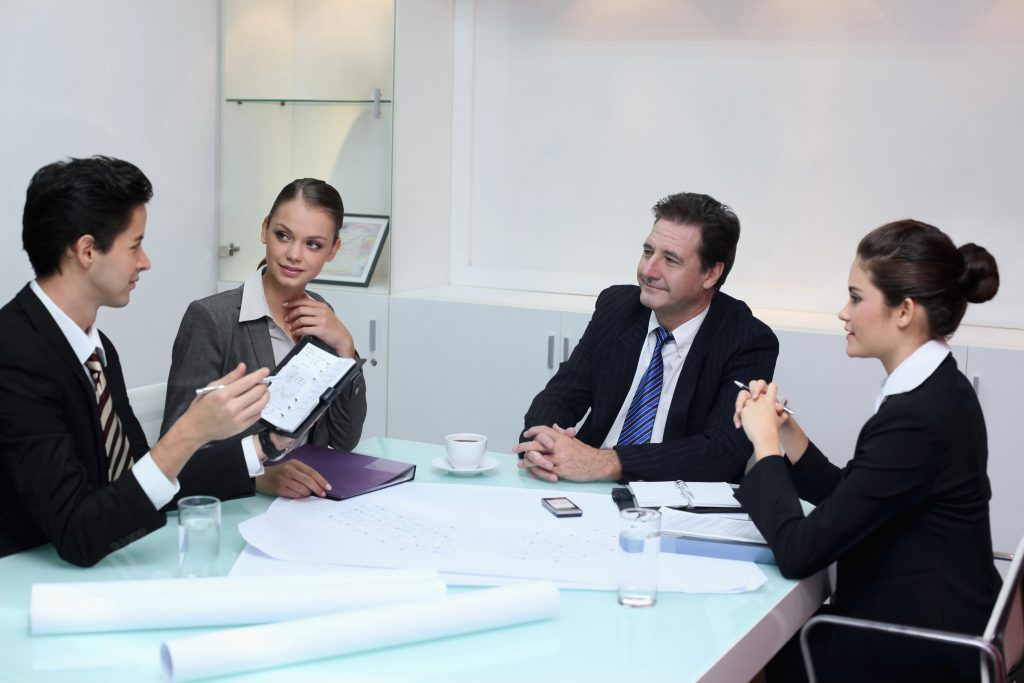 Carol’s Topic for Discussion: What is the way to bring real change/ for example, planetary and societal health, and we will use Circular Economy as a way to test a theory of change on this subject.

Circular economy has been adopted by a lot of businesses in the last decade including Google. Its creation is an interesting story. Ellen MacArthur circumnavigated the globe, solo, break the world record (71days and 14 hours) with only a small pack of goods. It made her very aware of the finite resources and how little we can live with. But instead have adopted a lifestyle of accumulation of material goods.

A Deeper Look into the Paradigms of Change

Carol Sanford Institute has been working on it for over forty years now…Working on Thinking and developing regenerative thinking capability. Without this capability, Change is really slow because you have to have people receive the answers which they can’t grasp and don’t see the impact of their actions and it stays abstract to them. Thinking is the power mover for everything on the lower level paradigms, including how Capitalism was originally seen as working for the benefit of all, even by Adam Smith. But that is a conversation for another day.

If you are a women leading change and you want to Build your thinking skills for change effectiveness that also makes for a healthy society and planet, join the The Regenerative Women Entrepreneur Community opening to new members in Dec. 6, 2019. Go to Seed-Communities.com. Look at The Regenerative Life communities on the Nav Bar. And read more.

If you want one of our Get a Second Opinion Mugs, send us your topics on practices in business that need a second opinion. You can email us carol@businessSecondOpinion.com or find us on Twitter @biz_second_opinion . If we use it to develop an episode, you get a mug. Also, your ratings and reviews on any platform help people find us and spread the word. Sign up for our newsletter so you get connections to the show notes and much more.

Her books have won over 15 awards so far and are required reading at leading business and management schools including Harvard, Stanford, Haas Berkeley and MIT and almost 100 other academic institutions. Carol also partners with producing Executive Education through Babson College, Kaospilot in Denmark and University of Washington, Bothell, WA, sponsored by The Lewis Institute at Babson.

We love bringing you a second opinion on toxic ideas in business. We examine alternatives— from history to underlying paradigms. Our gift is clear thinking and discerning wisdom.

Engage with us. Raise your voice. Join us in co-creation. Don’t let toxic practices go quietly into the world, unexamined.

If our podcast stirs you up, knocks you back on your heels or just makes you jump for joy, consider joining now as a spontaneous or sustaining patron. 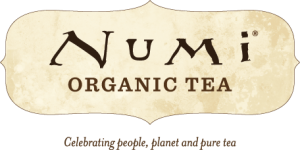